Read our informative guide to safe, professional and healing psychedelic retreats so you can choose whether one of these powerful experiences is the right retreat for you.

Psychedelic Retreats are secure, sacred environments in which you can work through trauma, limiting beliefs and past experiences with the use of well-managed doses of psychedelic drugs. Unlike recreational drug use, the dosage, setup and setting of psychedelic retreats have all been professional selected to create the perfect space for you to break through boundaries of your past and realise your true potential.

discovered across the internet… 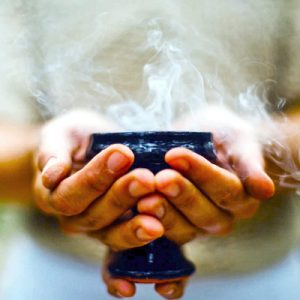 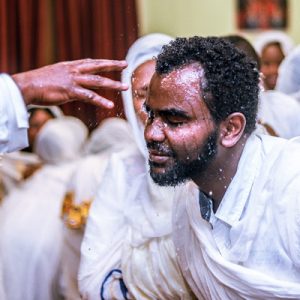 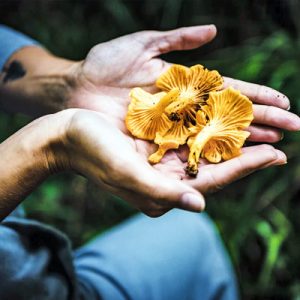 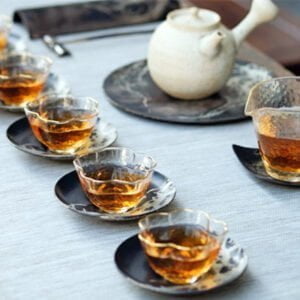 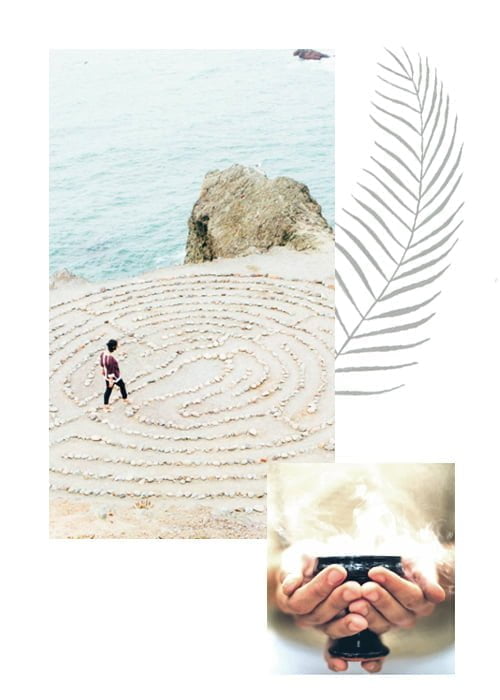 What Are Psychedelic Retreats?

Psychedelic retreats are ceremonial, group experiences that allow you to take measured doses of psychedelic drugs in a safe and secure environment. The retreats are led by experienced professional facilitators who create a space where you can feel open and vulnerable enough to work through your issues and dig deeper into your authentic self so that you are able to experience real, transformative effects.

The medicine taken varies depending on the retreat you choose, but common substances taken at a psychedelic retreat include psilocybin, ayahuasca, mescaline or ibogaine.

In order to really reap the benefits of the experience it is important that you choose a reliable psychedelic retreat, one that is run by a shaman or healer and that has a team of co-facilitators on hand to assist each participant through the process.

The types of Psychedelic Retreats

Psychedelics have been used by tribes all over the world for centuries for healing, spiritual connection and personal growth but it is only recently that retreat centres have started to understand the global potential of psychedelics. Today there are a whole host of different psychedelic retreats and we have broken these down to give you an insight into the different options available.

The most common type of psychedelic retreat is an Ayahuasca ceremony, often taking place in the Peruvian Amazon, in which participants drink a brew of ceremonial Ayahuasca prepared by a shaman. This spiritual medicine may induce visual and auditory hallucinations in addition to possible purging which is thought to be a release of built-up tension, emotions and negative energy. While many people who have taken Ayahuasca feel, at some point during the process, that they are going to die, it is actually the release of fear and the acceptance of death that helps bring about profound inner change.

Psilocybin retreats are another powerful modality that are believed to help you rewire your neural pathways in the brain which allows for new perspective and thoughts to come to light. During a psilocybin retreat, guests drink a mushroom tea before embarking on a psychedelic trip. The recent GOOP Lab episode on Netflix shows staffers working through their personal issues while at a psilocybin retreat in Jamaica.

Peyote or San Pedro is a cactus medicine that is also sometimes referred to as Grandfather Wisdom. A peyote retreat is similar in style to an Ayahuasca ceremony in which you drink a brew of medicine and it is the psychoactive ingredient mescaline that gives participants a spiritual, heart-centred experience. Peyote originated as a Native American medicine and as such, the ceremony is a very sacred, shamanic experience.

Ibogaine retreats are another of the more intense psychedelic experiences in which participants ingest a powdered form of the Iboga Root to embark on a journey of self-discovery and healing. The ceremony centres around a fire and shamanic teachings are shared before guests become more introspective, connecting to their soul, finding inner peace and letting go of whatever no longer serves them. The trip on Iboga tends to last all evening and into the following morning and the next day is a time of rest, recovery and discovery.

Kambo is an Amazonian psychedelic from the secretion of the waxy-monkey treefrog that offers a powerful, holistic healing therapy. During a Kambo ceremony, small dots of the secretion are applied to your skin and the effects are much more instant than that of Ayahuasca or San Pedro. Similar to other psychedelic therapies there is often a process of purging – physical, emotional, mental and spiritual – before the transformational effects take place.

There is also research being undertaken regarding the use of MDMA for PTSD so watch this space!

Most popular destinations for Psychedelic Retreats?

Taking psychedelic drugs is still illegal in many destinations around the world so it is important to do your research carefully before embarking on any psychedelic journey.

Ayahuasca ceremonies have been part of indigenous culture in South America for centuries, so of course places like Peru, Brazil, Colombia and (Central American) Costa Rica instantly spring to mind. While these ceremonies are also available in Europe, it is unclear where the line of legality lies in each country.

Other popular destinations for psychedelic retreats include Jamaica and Amsterdam for psilocybin experiences, Kambo in the Amazon (although this is also available in places like Thailand) and Gabon and South Africa for Ibogaine.

Disclaimer: Me Time Away is not responsible for any legal issues that may arise due to the attendance of a psychedelic retreat and we do not encourage the use of any psychedelic drug in a country where it is illegal to do so.

Why You Should Choose A Psychedelic Retreat?

Do you have a niggling sense in the back of your mind that there must be more to life than this? Perhaps you want to reach a new level of connection to the universe and feel like psychedelics could be the gateway to a new plane?

Psychedelic retreats can be really powerful experiences that allow you to connect with your true, authentic self on a deeper level, peeling back the layers of past experience and ego to tap into your subconscious.

Whether you are stuck in a rut by a collection of limiting beliefs, feel like you can’t move on from a past traumatic experience or are struggling to see the line between your conscious and unconscious actions and thoughts, psychedelic retreats are here to help. Using psychedelics can allow you to uncover much more than you would perhaps be able to do during talking therapy, as the drugs allow you to move past your mind, enabling you to feel things your mind might otherwise be too fearful to experience or convey.

Why choose Me Time Away?

If you’ve experienced various eco and wellness retreats but are now looking to take your inner exploration one step further, our collection of safe, psychedelic retreats can help you to discover the beliefs and values that lie even deeper within.

At Me Time Away your health and wellbeing are paramount to us, so we have crafted sacred, secure environments in which you are able to feel comfortable, trusting and open to new experiences. This security enables you to be honest and vulnerable which are key to having life-enriching moments during your psychedelic journey.

We understand that each individual is on their own path, and as such we have chosen small-group psychedelic retreats that offer you tailored experiences that align with your personal goals.

other types of retreats to consider… 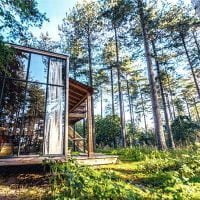 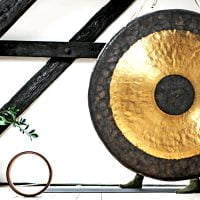 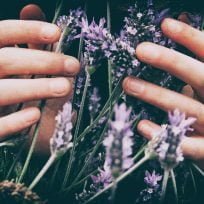 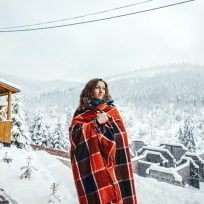 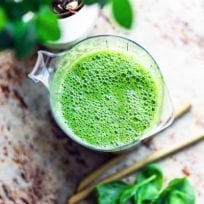 We take your privacy very seriously. The information you submit to us will not be disclosed to others. Thank you.

Proudly based in London, UK

You can find out more about which cookies we are using or switch them off in settings. Be the first to know about launch and learn about latest trends and exclusive offers.

This website uses cookies so that we can provide you with the best user experience possible. Cookie information is stored in your browser and performs functions such as recognising you when you return to our website and helping our team to understand which sections of the website you find most interesting and useful.

Strictly Necessary Cookie should be enabled at all times so that we can save your preferences for cookie settings.

If you disable this cookie, we will not be able to save your preferences. This means that every time you visit this website you will need to enable or disable cookies again.